Make this my homepage 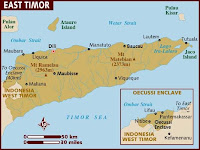 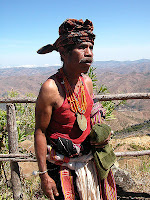 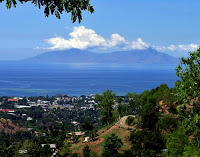 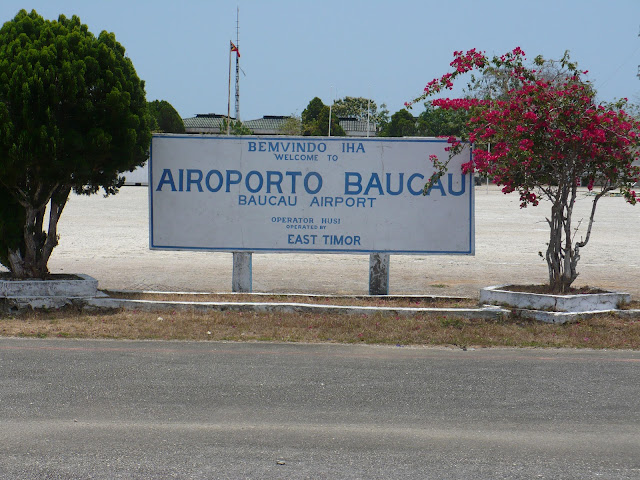 Have a nice time for typing. thanks

hi friend
actually the roman catholic in East Timor
94.6 percent and vary from different stats.
there are several dialects in East Timor,more than
forty tribal dialects
most of the districts they have their own dialects.
they won the independence from Indonesia
may 20th 2002.
I'm living East Timor now,
So i know some facts,

Dear Friend Ramesh,
Thank You very much for your comments.We were corrected some of the mistakes which you were indicated.
We are publishing these kind of facts after we getting informations from various web sites.
Due to some complicated facts from various sources, we are unable to correct the other facts which you were pointed out.
Thanks for your support. 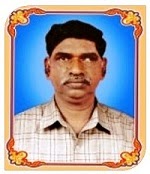 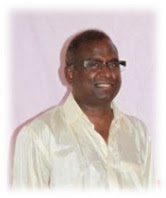 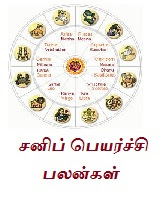